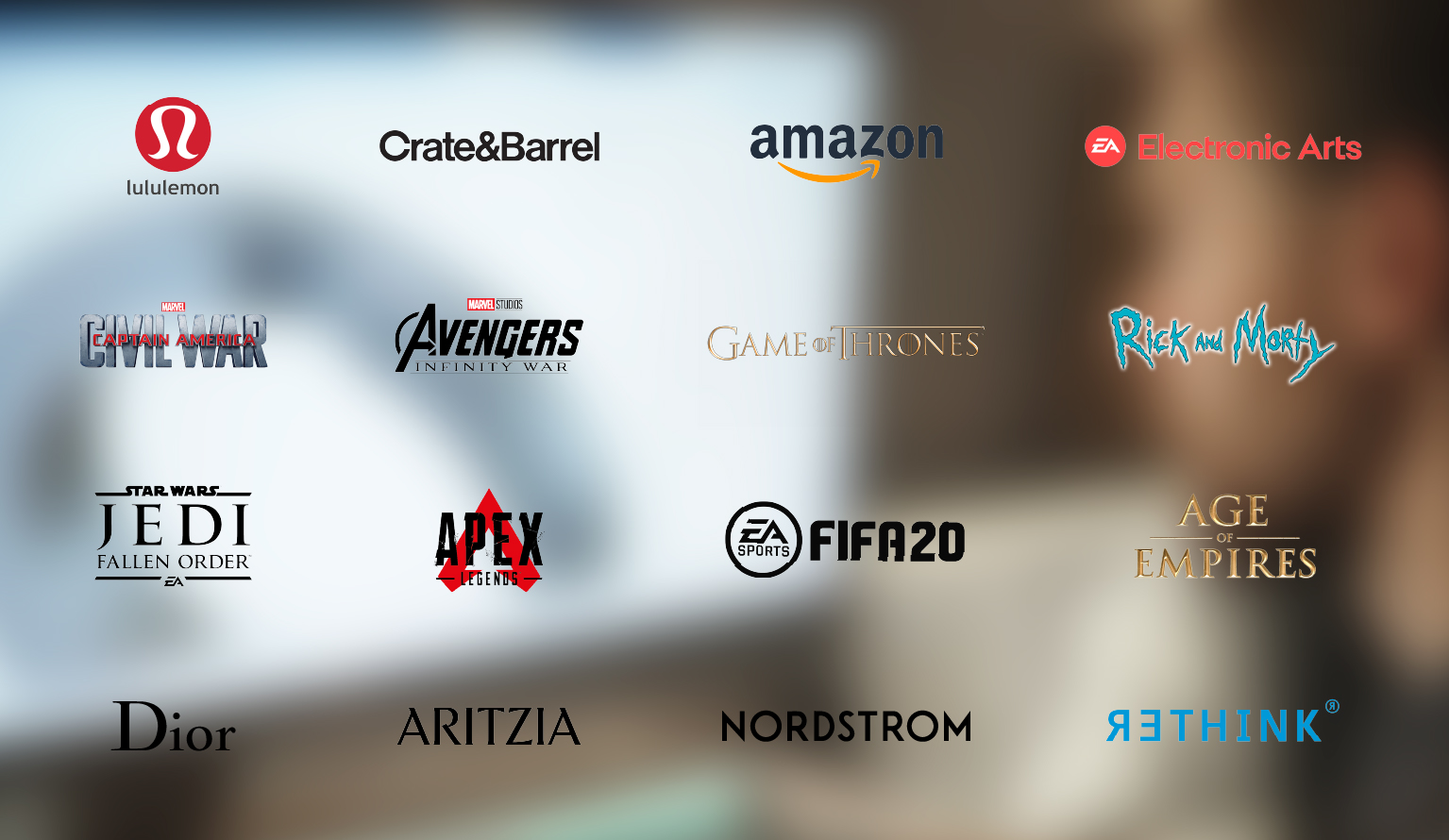 At VCAD, you’ll get professional art and design training that is geared towards what employers want. The competitive employment rates from our programs show that when our students graduate, they’re ready to be hired.

In fashion, graduates from the Vancouver campus have started their careers at Christian Dior, Nordstrom, Lululemon, Aritzia, and Club Monaco.

Interior and Graphic Design grads in Vancouver have gone on to work for Restoration Hardware, Ark Interiors, Elite Image, and Rethink.