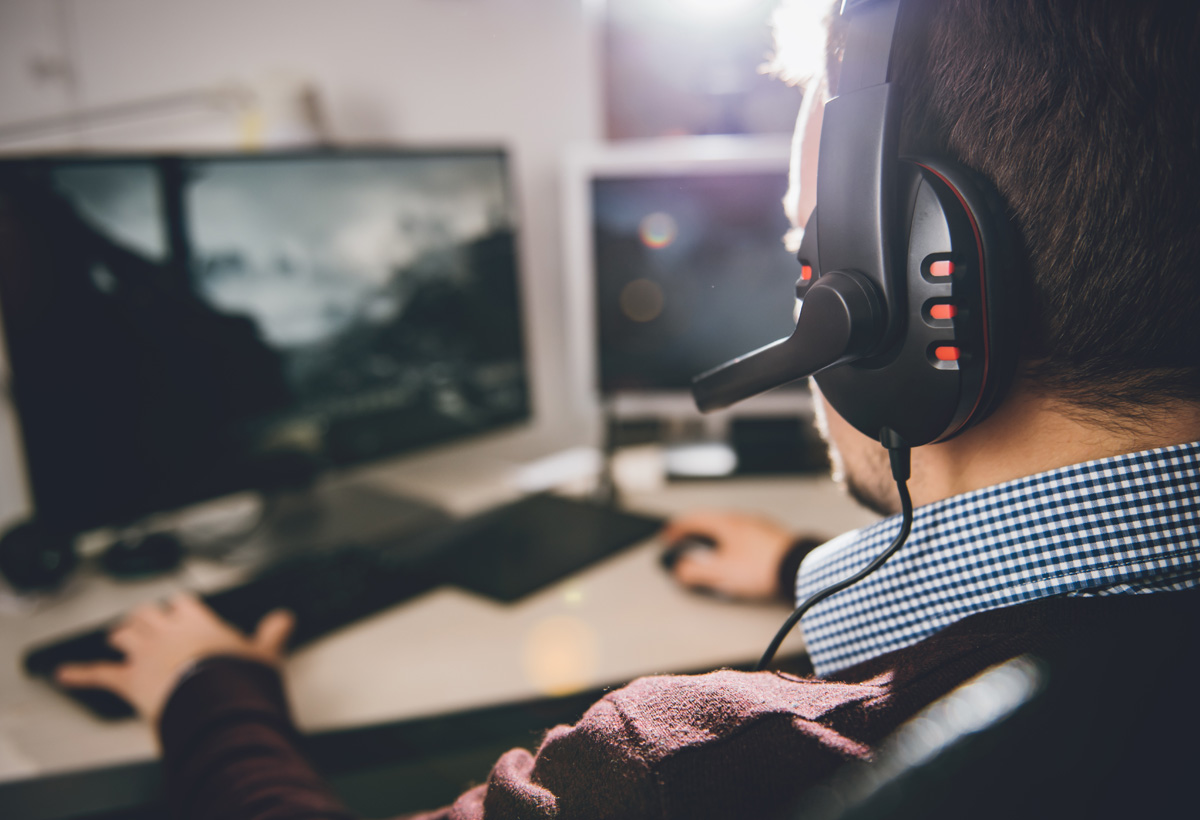 For a long time, Epic Games’ Unreal Engine has been working to become the gold standard for modern gaming engines. Now reaching its fifth iteration, it has quietly achieved that goal and gone beyond. No longer limited by an exclusively for-profit approach, Epic has taken a page from the Unity playbook and made the engine free for projects that make under $1M, as well as for art and design institutes like VCAD.

With its recent improvements, Unreal Engine 5 has become the type of all-in-one engine that developers have been searching for. It has improved lighting, allows for particles and real-time rendering, all while pushing graphical fidelity and a diverse set of uses.

Unreal has been among the most popular game engines since its inception. It has seen some great competition along the way including id Software’s Doom engine, EA’s Frostbite, and Crytek’s CryEngine. Even though these are excellent products, few have seen widespread adoption by game developers like Unreal.

Over the years, hundreds of games have been produced using the Unreal engine. The fifth version will add even more to the pile as some studios have shifted development from other engines along with improved support and lower costs for independents.

Since Epic announced Unreal 5, they’ve put out several technical demos that show off its remarkable ability to produce digital environments and lighting on the fly. Among them is The Matrix Awakens. While not a game in the traditional sense, it gives console gamers the opportunity to visit and explore the virtual world of Trinity and Neo from The Matrix films and drive through the streets to fend off Agents. Most importantly, it shows off what next-gen gaming will look like.

Perhaps even more fascinating than the gaming industry, Unreal Engine 5 has found increasing use in the film and television industry. Most notable was how the platform was used instead of green screens in the filming of Disney’s Star Wars spinoff The Mandalorian.

Originally intended to be used as backgrounds for actors that would then be replaced in post-production, The Mandalorian team found that the end results were good enough to be used in the final product.

In its own way, Unreal Engine has been disrupting traditional production techniques and empowering actors, directors, and set designers to create powerful cinematic experiences.

Uses for Unreal have already begun to expand beyond gaming and entertainment purposes. Even the fashion industry has started to use the platform to conduct virtual fashion shows.

Unreal provides designers with the tools they need to import high-resolution textures and use dynamic lighting to bring their designs to life in a way they never have before.

As a platform, it helps to simplify the process for those that don’t have coding experience through a built-in system called Blueprints. It’s a visual scripting process, allowing for the prototyping and finalization of interactive content, modification of interfaces, and adjustment of input controls.

All of these tools are built-in to make it easier for not just fashion designers, but across a variety of industries. Interior designers and architectural designers can use Unreal to help them visualize and promote their work with a level of realism not achievable on other free platforms.

Epic Games has slowly been pushing itself as a leader in creating the Metaverse. In previous iterations, the engine has successfully blurred the lines between video game, social platform, and virtual world.

Fortnite – one of the world’s most popular online games – has been instrumental in helping them achieve their goals. Through the game, Epic has begun to create a Metaverse platform by turning the Fortnite Battle Royale world into a platform for reality-bending concerts and live events. Moving to Unreal 5 will help Epic improve these events by harnessing the engine’s ability to create high-quality renders and effects on the fly.

Because the engine has taken VR and AR into account from its inception, it will become easier for developers to create virtual worlds. Epic has even developed MetaHuman, a tool for creating high-fidelity human models for games and will eventually be adapted to be used by people to create avatars for immersive digital spaces like the Metaverse.

Ultimately, Unreal can become a primary engine that moves beyond gaming and embraces the future of artificial environments, online meetings, and virtual social interactions.

With so many applications, Epic has taken another step in making its flagship product the go-to for digital production.

Unreal Engine’s intuitive nature makes it more accessible to independents and non-game developers, and puts it in a good position to become a standardized platform for many industries.

Being one of the premier game engines on the market, its move to become free for educational institutes is only going to help drive the number of people who are drawn to the platform for all its functionality and increase the number of skilled users in the long run.