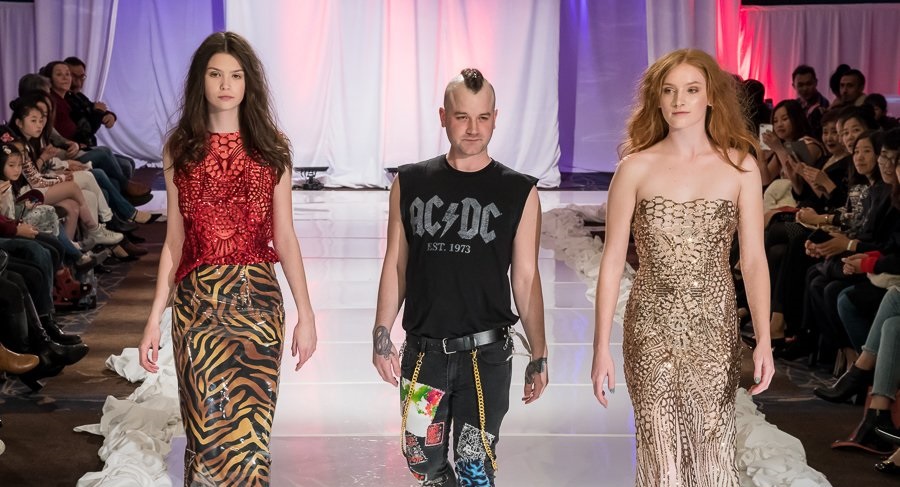 After graduating from the Fashion Design program in 2019, talented designer Wade S. did not know what the future held, and so he jumped right into contract work. Through this, he made various connections and friends, who were already professionals within the industry, which paved the way for Wade to get into Arc’teryx.

Arc’teryx, a company that sells outdoor clothing and climbing gear with headquarters in North Vancouver, has high recruitment standards. Wade went through four challenging interviews, a thorough live demonstration of his sewing abilities, and an intimidating test of his interpersonal skills to land his entry level position.

Working in the pre-module department has been very challenging for Wade, but he feels that his position at Arc’teryx has been extremely rewarding. He is happy to be at a job where he can sew all day, learn new things daily, and then go home to his four-year-old daughter.

Wade enjoys the fact that a lot of the gear he creates at Arc’teryx is jackets and military backpacks used for marines in the Canadian Air Force. He feels that this is a part of the fashion industry that people do not generally think about and is thrilled to be a part of it. He is also proud to be working for a sustainable company that uses leftovers from jackets that could not make it into the final process and upcycles them to create more jackets. (The jackets made from leftovers are not considered to be the everyday standard product, but a sustainable alternative).

With 300 to 350 units created in a day, and 450+ workers working on a single coat, Wade proudly speaks of Arc’teryx’s quality within their products. Through working here, Wade has learned to understand the fastest way to create these garments and still keep a very high standard of his craftsmanship.

Wade aspires to eventually become a technical fashion designer, and we think it is only a matter of time before he achieves this goal.